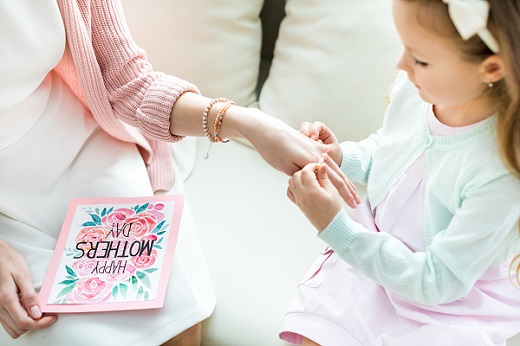 Americans will shell out $4.6 billion on jewelry this year, compared with $5 billion in 2017, the trade organization predicted. Overall spending for Mother’s Day will decline 2% to $23.1 billion, according to its projection.

Even though sales are likely to drop, “this year’s Mother’s Day forecast is one of the strongest we’ve ever seen,” said NRF CEO Matthew Shay. Estimated consumer spending for the holiday, which takes place May 13 in the US, is the second-highest in 15 years, he added.

Total spending on special outings such as dinner or brunch will come to $4.4 billion, the NRF estimated. Expenditure on flowers will amount to $2.6 billion, with $2.5 billion going to gift cards, and $2.1 billion spent on clothing.

The survey found “gifts of experience,” such as a spa day, tickets to a concert or gym membership, to be popular among mothers, with 29% saying they wanted to receive one, while 26% of buyers intended to give one.

NRF anticipates the average expenditure on gifts will be $180 per person, with 35% of consumers planning to shop at department stores. In addition, 31% of people will shop online, and 29% will make purchases at specialty stores such as florists, jewelers or electronics retailers.

Celebrity guests at the NAACP Image Awards Monday night in Los Angeles turned the glamour up to 11 as they celebrated the outstanding achievements and performances of people of color in the arts.

Jewelry on the red carpet felt modern and wholly unfussy. Bold yellow gold was everywhere, most often seen in statement earrings; Entertainer of the Year winner Ava DuVernay’s H.Stern gold-and-gemstone danglers were among the prettiest, and Yara Shahidi’s linear ear climber (below) from AUrate felt appropriately cool and young.

But white metals also made an impact. Laverne Cox looked stunning in H.Stern white gold, diamond-studded earrings. And Kerry Washington won the night for me (speaking strictly about jewelry) with her sculptural pearl and white gold earrings and swirling, art nouveau–inspired pearl-and-diamond bracelet (which hooked over a thumb), both plucked from fashion designer Prabal Gurung’s new collection for pearl jewelry brand Tasaki.

Here are my top-five jewelry looks from the evening. 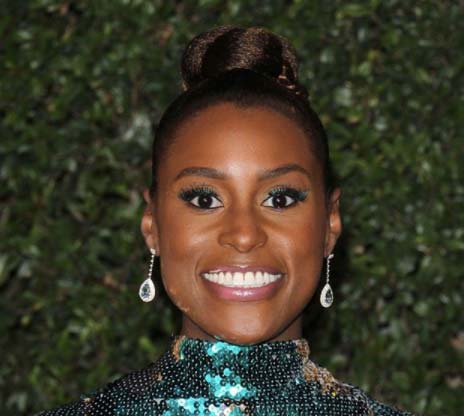